Developed by Draw Distance and published by Badland Publishing, the new Vampire: The Masquerade videogames are two interactive visual novels that for the occasion are published together in a fantastic edition that includes extras such as the soundtrack or a beautiful art book for which Save Games Studio has worked on its edition and layout.

With regard to each game, Coteries of New York presents us with the conflict between two vampire factions, set in emblematic places of the Big Apple. This adventure offers us a unique narrative experience, where each character, each action, each sentence will have a specific weight in the course of the game. All this set in the lore of the mythical role-playing game.

For its part, Shadows of New York takes place several months after the events of Coteries of New York. The life you had before is dead and buried and you are about to lose what little you have left of your non-vampiric life. To avoid this, you must try to solve an unsolvable crime by joining the Lasombra clan. Again, every action, every step will be crucial to the final outcome of the story. 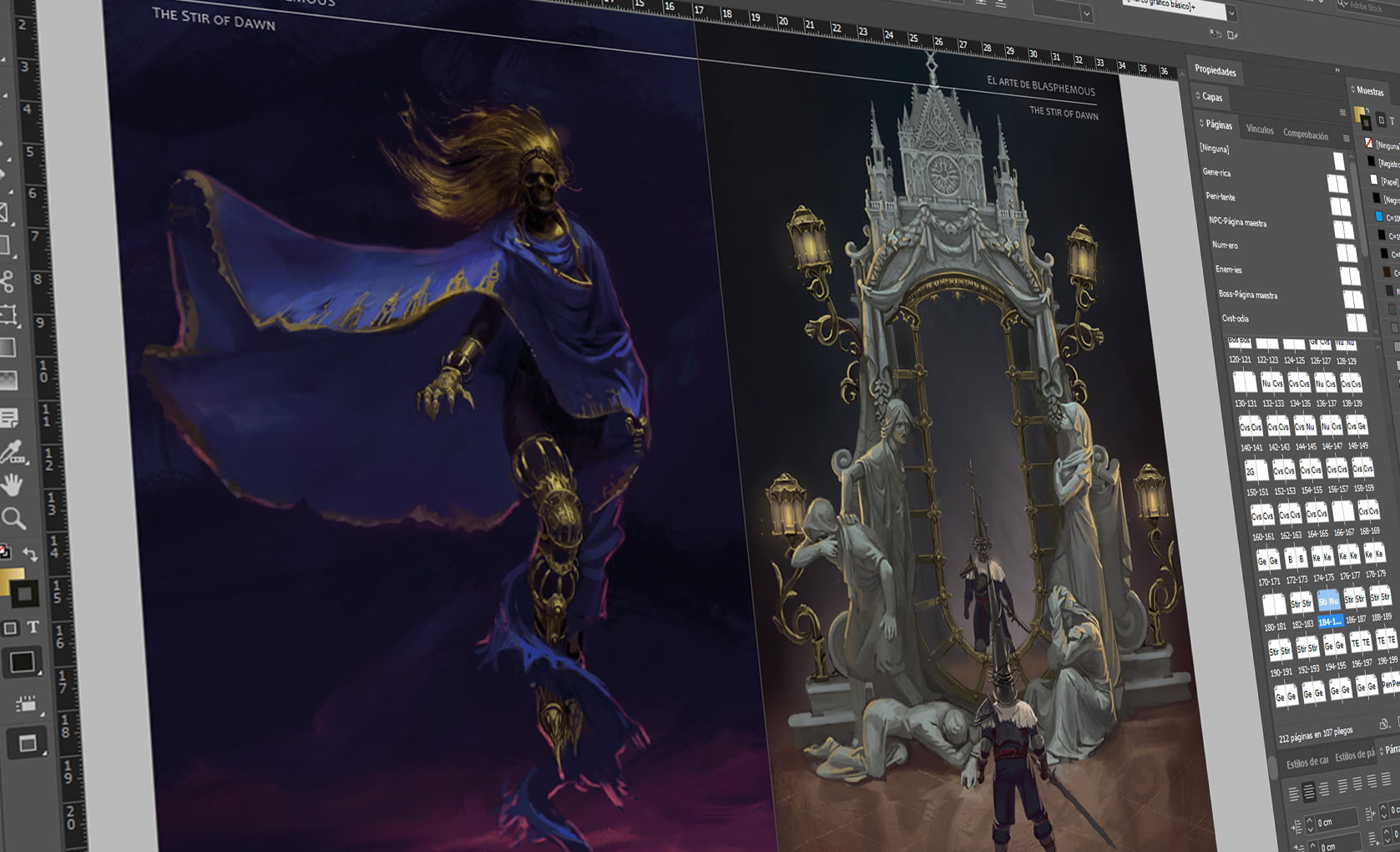 The Art of Blasphemous 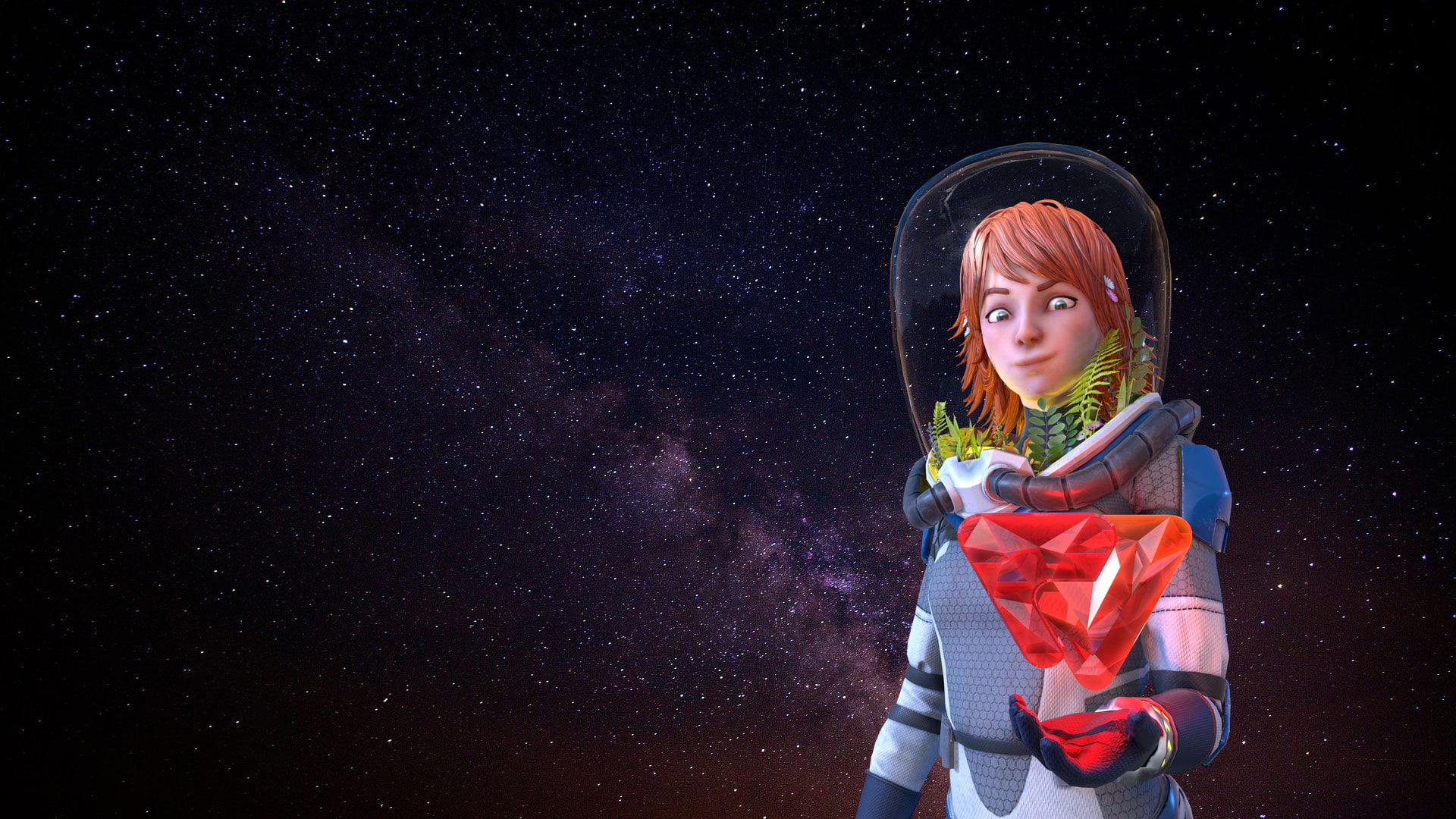 Save Games Studio in Todo eGames

Subscribe to our newsletter
Don't miss details of the studio